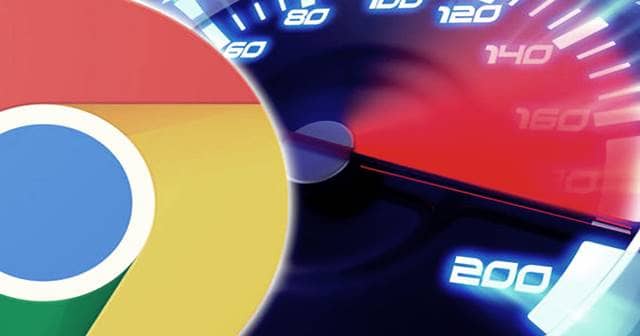 Google announced a new version of Chrome for Android yesterday that brought the Freeze-Dried Tabs feature as a notable one. Using this, Chrome can improve the speed of both the browser and the browsing experience, as it smartly manages the memory. Google notes the browser’s faster bootup, managing only the foreground tabs data and discarding unused ones.

Google has announced version 89 for Chrome on PC recently, which brought many significant improvements and features like Reading List, revamped Profiles, etc. Now, Google pushed a similar update to its Android client, which has its own set of new features.

These include the Freeze-Dried tabs initially, where Google claims to work by saving “a lightweight version of your tabs that are similar in size to a screenshot, but support scrolling, zooming, and tapping on links.” Also, they “use these Freeze-Dried Tabs at startup while the actual tab loads in the background, getting you to your pages faster.”

This feature is improving the browser’s performance significantly, as the maker claims 13% faster bootup times. That’s not it, but Chrome is found to be crashing fewer number times since managing the resource exhaustion, a 2% faster page loading, and a 5% improvement in memory usage.

Also Read- How To Enable Fast Startup in Windows 10

Google also said that it has rolled out the 64-bit version of its Chrome for Android to the eligible devices, including the latest ones like 8GB+ RAM and running on Android Q. This variant can smoothen the scrolling and input latency on-page by 28% and load them up to 8.5% faster.

Finally, it is said to be using the PartitionAlloc everywhere, which helps optimize space efficiency, low allocation latency, and security.