A bug in beta versions of iOS 14 and iPadOS 14 is troubling Apple users, as they’re promoted with an update notification every time the device is unlocked. This issue isn’t probably acknowledged by Apple yet. Thus it may take time to come up with a patch. This replicates a similar issue with the iOS 12 earlier and settled later with an update. 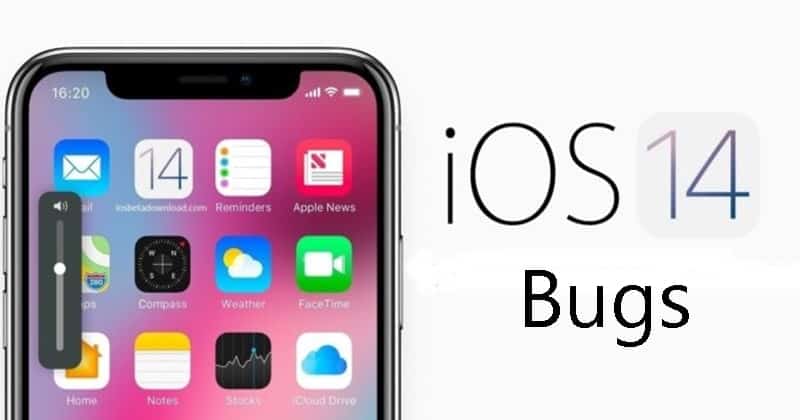 Since beta versions are testing models, they’re often warned to be coming with bugs. In Apple’s case, the company warns users with a firm notification while installing a beta update that issues may occur and recommends backing up the data.

While Apple users didn’t see any major bugs in the beta versions of iOS 14 and iPadOS 14 until they’re launched, one disgusting error is showing up now.

As reported by 9to5Mac, several users are stressed by an update bug in their iPhones and iPads, running in iOS 14 and iPadOS 14 beta versions. While the stable updates of these softwares were launched in September, users who’ve tried the beta update are now being promoted with a pop-up as “A new iOS update is now available. Please update from the iOS 14 beta.”

The software fails to recognize the underlying OS version and prompts them with a notification every time they unlock their device. This is more like the bug that happened with the iOS 12 update earlier and was solved after Apple pushed an update. And now, since Apple hasn’t recognized it yet, it may take a while to resolve it.

Yet, BGR has suggested a successful workaround for interested users to try out. Users who’re annoyed by this prompt can go to Settings > Date & Time and toggle off the Set Automatically option to go back to the October 26th date. While you’d be running on version latest to October 26th, you can at least avoid the update prompt.