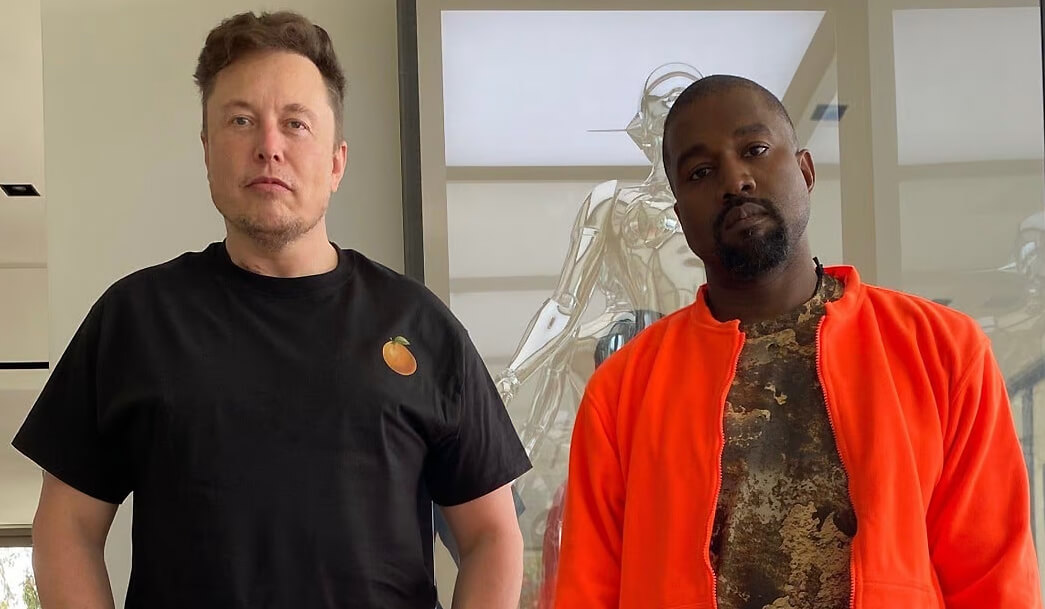 Weeks after having his account reinstated, Kanye West made his first tweet calling it testing. This comes three weeks after the rapper said he’s going through a verbal fast.

The popular US rapper-cum-businessman, Kanye West has just made his first tweet since he was unblocked on the platform. Returning from a “verbal fast,” he said to go for 30 days; West made a testing tweet as below.

This comes three weeks after his account was restricted from making further tweets due to anti-Semitic posts he made against other celebrities. Kanye West, also going by the name Ye, has been so controversial in such cases.

Some of which resulted in a handful of corporates ending their ties with the rapper. Yet, West didn’t settle down but continued. He even went on to acquire Parler after being ditched from Twitter, which is now having over 250,000 monthly active users.

Parler is one of the few apps that Donald Trump’s supporters flocked around after Trump was blocked on Twitter for controversial tweets. Well, his account was now unblocked after Elon Musk took over, but Trump is reluctant to return to the platform.

He has his own social media platform called Truth Social, which he starred after being dumped by Twitter and Meta platforms. While Trump is yet to make any tweets on returning to Twitter, Kanye West has made one as above.

To which Elon Musk replied, “Don’t kill what ye hate. Save what ye love.” And a few hours later, West again tweeted as “Shalom“, a Hebrew word meaning greetings.