Kinemaster is the best video editing app for Android. Unfortunately, it is not for PC users, and there is no software for PC like Kinemaster. We listed the steps for users who want to download Kinemaster for PC.

Let’s first briefly introduce Kinemaster as we now know it is a video editing app. Kinemaster provides a powerful feature for video editing. Some great features are voice-overs, which means you can add a new voice to the existing voice.

The next feature is speed control, which will let you control the video speed. Along with it, there are so many features, such as special effects and subtitles, which will take your edited video to the next level.

Professionals also use Kinemaster for vlog editing and animation creation to carry out their work. Below listed ways to download Kinemaster for PC will help you to enhance the editing more amazingly. Video editing on a PC will let you edit the videos more comfortably as you get the big screen. 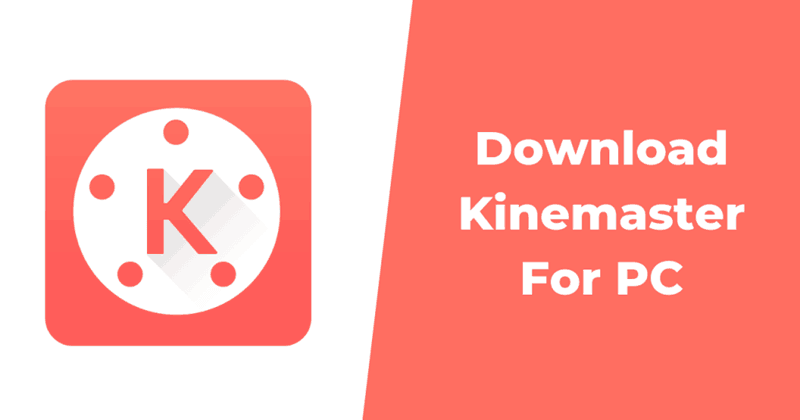 However, the features will be the same, but the PC will be more suitable for carrying out the task. The professional should do the video editing through PC as it will give better effects and use every feature properly. Let’s discuss the characteristics of Kinemaster briefly to get it briefly described.

Let’s first talk about the requirements needed to run Kinemaster on PC. The listed ways will only work with Windows and macOS. So make sure you have windows or MAC installed on your pc to use Kinemaster. Unfortunately, it will not work in any windows version, so it should be 11, 10, 8 and 7.

The ram should be greater or equal to 2GB on your PC. The essential thing is storage, so you must have an approx free space of 2GB. CPU must be of AMD or intel. You are good to go if your PC has the above requirements.

The part which plays an essential role in installing Kinemaster on a PC is an emulator. Many of you are already heard about it, but let’s talk about it shortly. Emulator creates a similar environment to Android, which is used to install android apps or games on a PC.

Numerous emulators are available in the market, and you can go with anyone. All emulators’ work is the same. The brand name is different, so there is no need to worry. So here, we will use NOX Player, awarded the best emulator by the various tech communities.

Step 1: First, download the NOX player from here. After downloading it proceed with the installation and successfully install it. If you are getting an error while installing, your PC Requirement is low. However, you can also try alternatives which we will list below.

Step 2: After installation, open it and it will ask for registration or necessary details. Fill up the details and proceed further.

Step 3: Now, you will see the precise android environment. It will seem like an android store. So search Kinemaster in the search bar of the NOX Player.

Step 4: You will see the Kinemaster in the results after searching. You must click on the install button to install Kinemaster on your PC. Once you click on install, the Kinemaster will install, and you can proceed further.

Note: The app will download inside the emulator, which means you will get the Kinemaster app icon in the NOX Player.

If the above-listed method is not working for you, then first the basic PC requirement again. If your PC requirement is matched, you are still getting an error. Later, you can try this method. 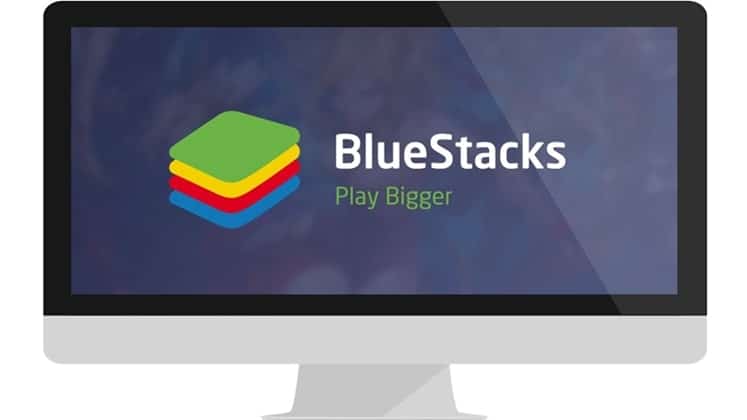 Sometimes the specific emulator did not work in the system because of software errors. Now we will use the bluestacks. It is a simple and powerful emulator. Various gamers use it to play android games on their PC. The installation is quite similar. Let’s begin with the installation.

Why Use KineMaster for PC & Mac?

KineMaster has a wide library of presets, transactions, titles, and layovers. It is designed to make the editing process much easier and faster for mobile users. If you haven’t tried KineMaster yet, give it a try and see it yourself. Most YouTubers also use Kinemaster to develop and edit their youtube videos.

How Do I Download the Full Version of KineMaster for PC?

But don’t worry, KineMaster runs so well in emulators and you can edit this way speedily. So  here is a quick guide on downloading the full version of KineMaster for PC:

Note: If you’re facing issues with Bluestacks & Kinemaster, then install the Microsoft .net Framework software on your PC.

These simple methods will let you run Kinemaster on your PC without facing any issues. You have to follow the PC requirement, so make sure your PC has the minimum requirement and you are good to install Kinemaster. You can also use Kinemaster for your official work, as it is a powerful software for video editing.