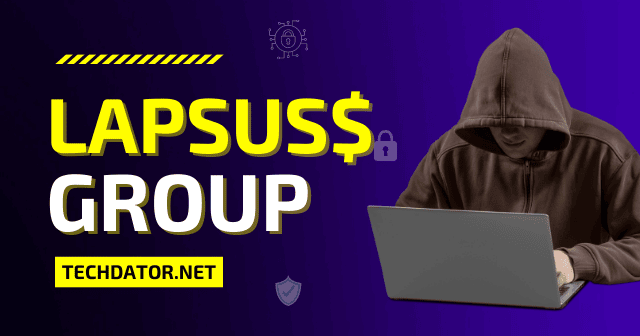 Lapsus$, the cybercrime group that created a ruckus in the cybersecurity community recently is continuing its attacks even after a few alleged members of the group were arrested.

Lapsus$ recently leaked 70GB worth of data belonging to Globant, an IT company that has clients in several countries. The data included sensitive details, and may possibly impact its clients too, who include Apple, Google, and even UK Metropolitan Police.

Since late last year, we’re tracking a new cybercrime group called Lapsus$ that’s been targeting high-profile companies around the world. With an extensive set of previously compromised or leaked credentials, the Lapsus$ gang is breaching big tech companies to steal their data.

Some from the victim’s list include Samsung, Microsoft, Okta, and recently Globant. All have confirmed that some part of their products’ source code was breached, and leaked into public forums.

While the gang’s in full rage, UK police announced they had arrested a teenager from England, who’s said to be the main culprit of the Lapsus$ gang. And when everyone thought this to be the end, the gang is still active and is continuously posting leaks from other companies!

The recent hack of Globant Inc is a serious one, which offers IT solutions to some of the prominent organizations around the world. Last week, Lapsus$ leaked 70GB of Globant’s data, which contained sensitive data internal data. When asked by Gizmodo, the company replied;

“The information that was accessed was limited to certain source code and project-related documentation for a very limited number of clients. To date, we have not found any evidence that other areas of our infrastructure systems or those of our clients were affected.”

What’s worrisome is Globant’s list of clients, which includes Apple, Google Cloud, Slack, and even the UK’s Metropolitan Police, which maintains a relationship with the City of London Police – the department that arrested alleged members of the Lapsus$ gang recently.