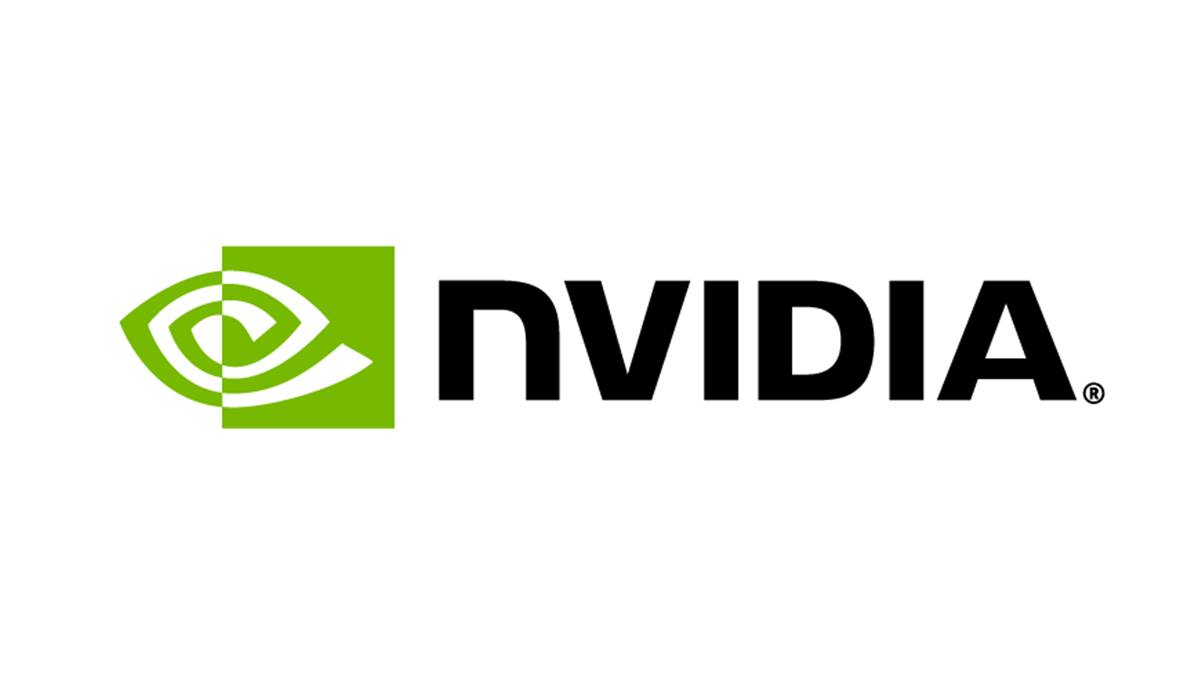 A few days ago, Windows 11 22H2 started rolling out on Windows 11 21H2 and Windows 10 systems. However, it didn’t take much longer for users to intercept issues, especially those PCs and Notebooks running on Nvidia graphics cards that suffered performance issues.

Well, there’s good news now that both Microsoft and Nvidia acknowledged the issue and that’s why Nvidia has already sent out a graphic driver update that fixes the Nvidia GPU performance issues with the Windows 11 22H2 update.

Just a few days after hundreds of thousands of Nvidia GPU users reported lower FPS due to the BSOD issue, Nvidia finally released the update dubbed the Nvidia GeForce Driver 517.48 that will fix the issue in a jiffy.

A huge chunk of users stumbled about the issue wherein they noticed a degradation in their Nvidia GPU performance post the Windows 11 22H2 update.

There were severe frame drops when gaming, among other issues that led to numerous comments on social media and Reddit posts. It did take Nvidia much time to send in the new update that will fix the problem once you patch it up.

You can download the update via the GeForce Experience app or follow the links mentioned before to get your hands on the Nvidia GPU update for PCs and Notebook PCs.

According to the changelog, the update has fixed a few issues along the way, such as the issue where Adobe Illustrator would appear pixelated. Another issue that has been fixed where the Nvidia GPU-only mode doesn’t work after you reboot the system.

The update has also fixed performance issues across monitors with variable refresh rates. There’s an update for DirectML.dll crashing as well.