Celebrating seven years of launch, Telegram has today rolled out a new and most requested feature – One-on-one Video Calls. The instant messenger has also launched a group of new emojis, alongside the video chat feature.

While it’s working for a group video call feature, it said to be bringing improvements and more features to the just-launched one-on-one feature.

Online communications have become so helpful amidst the ongoing COVID-19 breakout. With more and more people restricted to the home, they’re relying on online platforms to communicate easily. Under this, WhatsApp has increased the group video calling limit, Facebook introduced the Rooms feature, and Instagram rolled out TikTok-like short-video support called Reels. 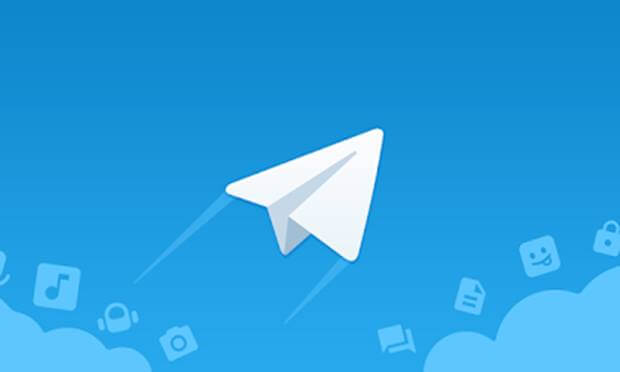 And to fight such competition, Telegram has today came up with the most requested feature – video calling. Well, it’s just for a one-on-one for now, and may soon be getting the group video calling support. Telegram rolled this feature on the occasion of hitting seven years of service. Alongside this, it has also rolled out a set emojis that can find upon updating the app.

And to try out this new video calling;

Make sure both are online and are using the updated versions of the app, Android, or iOS. Telegram has also given tips on checking the integrity of your calls. Users should be seeing four emojis on the top right of the call screen, which should be in the same order on your friend’s screen too. This explains that your call is 100% secured, just as WhatsApp’s end-to-end encryption.

The video calling is flexible too, as you it supports picture-in-picture mode so that you can multitask while still on the call. You can switch video/audio off or on as desired. Telegram is planning to roll out a group video calling later this year until then it says to be improving the current one-on-one calling with more features.