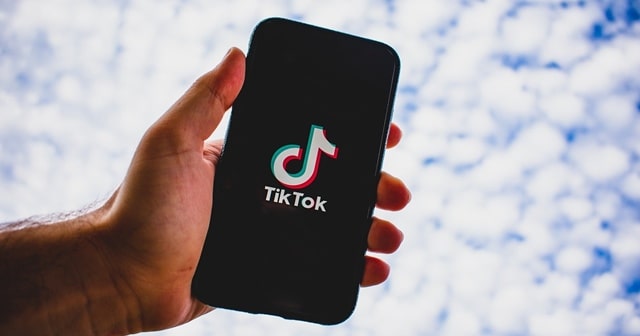 To beat the rising competition, TikTok has announced the extension of its short-video span, from 30 seconds to 3 minutes.

The platform hopes this new plan will let content creators express their context in more detail, and also make TikTok distinct among the budding rivals with the same timespan.

From 30 Seconds to 3 Minutes

TikTok with its short-video-making concept has shaken the world when launched and even triggered other giant tech companies to replicate that idea.

This led to the forming of YouTube Shorts, Instagram Reels, Snapchat Spotlight, etc. With the increase of such competition, TikTok had to do something else to stand afloat and beat the growing rivals.

Thus, it now announced a new plan of increasing the time of making a short video to 3 minutes, up from 30 seconds. This is a big jump and leaves plenty of time for the creators to explain/show anything in detail.

“Creators are already well-versed in weaving multi-part stories together on TikTok (we all know the phrase, ‘like and follow for part 3’) but we often hear from creators that they’d love just a little more time to bring their cooking demos, elaborate beauty tutorials, educational lesson plans, and comedic sketches to life with TikTok’s creative tools.”

Longer times will also help TikTok in analyzing the context, and induce multiple ads more relevant to it. On the other hand, this flexibility will help content creators to be more understanding, and appealing to users. This new support will be rolling to everyone in the coming weeks.

When launched, TikTok has given the creators a mere 15 seconds to express their context. While this seemed so limited, it is what actually fuelled its growth, picking rivals from Facebook, Google, and Snapchat.