The US Department of Justice has filed a lawsuit against Facebook for discriminatory practices in employment against US workers. The company is alleged to be favoring temporary Visa holders over qualified US workers for some job positions. While Facebook denied these allegations, DoJ seeks a civil penalty for this. 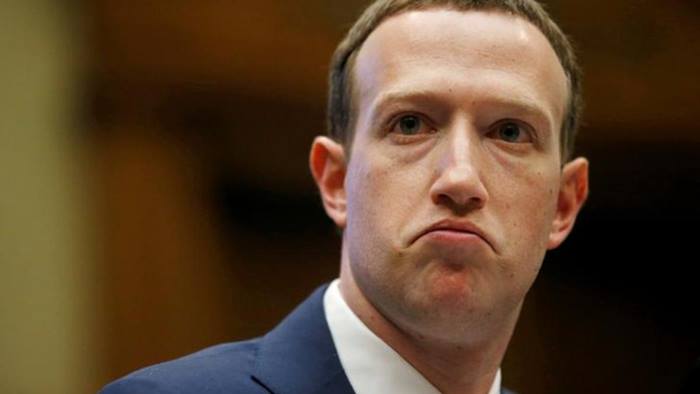 While Facebook is already fighting over user privacy issues all over the world, the US Justice Department has stamped it with a new headache. As per a lawsuit filed by DoJ against Facebook, the company was involved in widespread discrimination against US workers.

It’s alleged to be favoring the H1-B and other temporary Visa holders over local workers in employment. This was said to happen for more than 2,600 job positions. It’s said to be creating a hiring system where some new jobs were removed from the company’s career webpage and notified only to some (temporary Visa holders).

This special channel gave them an unfair advantage in employment over qualified US workers. Also, the lawsuit also states that some high-paying jobs were reserved for these temporary Visa holders, in connection with the Permanent Labor Certification Process (PERM).

The PERM is governed by the Department of Labor, which allows such reservations only if the company proves that applicants were not qualified for such job positions. Since Facebook didn’t let them know, qualified US workers had no chance of applying.

Also, Facebook is alleged to be trapping temporary Visa holders in jobs with low job mobility for years. This lawsuit was now filed after two years of investigation into Facebook’s practices.

Eric Dreiband, the Assistant Attorney General said the “Our message to all employers — including those in the technology sector — is clear: you cannot illegally prefer to recruit, consider, or hire temporary visa holders over US workers.”

Now, the DoJ seeks civil penalties against Facebook for these practices, along with back pay to affected US workers. Facebook denied these allegations and said to dispute the complaint.

US Justice Department May Separate Chrome From Google