WhatsApp developers are finally introducing much-wanted support to their platform – using WhatsApp on different devices without relying on the primary device. Thus, it will now let users use WhatsApp without having their phone connected to the internet. Also, voice and video calls are coming to WhatsApp web and PC clients. 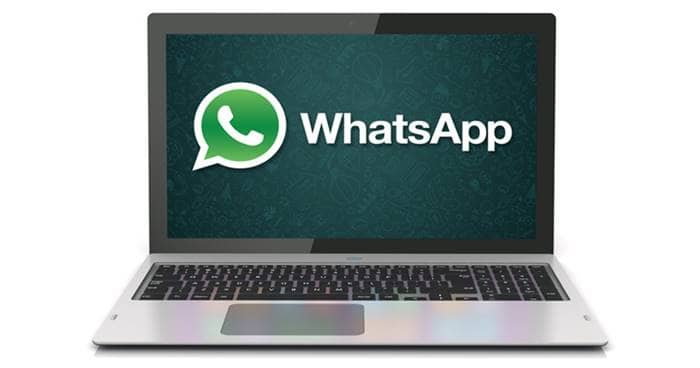 WhatsApp is undoubtedly the popular messenger today. With over two billion active users, the Facebook-owned instant messenger is still not having some of the critical features for its users. These include the working of WhatsApp clients independently on various devices.

It’s known that WhatsApp can be used on various platforms like phone, tablet, PC, and web. While using so, it needs the primary device, which has the first WhatsApp logged in to be connected to the internet throughout the session. Thus, it’s a hassle. It’s barely like the mirroring of chats and responses.

Also Read- How to Enable Dark Mode on WhatsApp Web

Thus, it’s frequently asked by users to make this functionality independent. And WhatsApp heard it, as it’s working on it for a long time. Now, it seems the time has come, as WhatsApp in its latest beta is rolling out to users the asked functionality.

As reported by WaBetaInfo, users activating this feature will be able to use their WhatsApp in any of the “linked devices”, and not needing their primary device (in WhatsApp was actually registered) to be on active internet connection. Though in beta, some users may not see it until it’s rolled out.

All the activities performed on the working client will automatically be synchronized when the primary device is connected to the internet. Besides this, it’s reported that the support for voice and video calls is coming to WhatsApp clients on the web and PC, as we’ve discussed earlier.