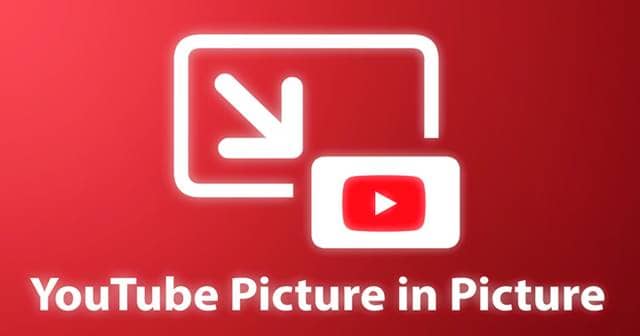 After all these years, YouTube will finally support picture-in-picture mode for iOS and iPadOS. This was confirmed by YouTube, with the rollout starting to premium users initially.

The picture-in-picture mode is available in Android for years and is yet to generally available for Apple users. Soon, everyone with a YouTube Premium subscription will have this support.

Picture-in-picture mode is when you can play a video in a part of a screen and simultaneously work on other apps. This support from YouTube is critical, as many works on various applications while listening to songs or streaming videos simultaneously.

While Android users have this support for a while now, Apple users are getting it finally soon. As confirmed by YouTube to The Verge, YouTube will soon support picture-in-picture mode on iOS and iPadOS and let Apple users multitask while being entertained.

While YouTube has delayed this support, Apple started letting people on iPad try picture-in-picture mode through Safari browser since iOS v9, and for iPhones since iOS 14. So, as they’re ready now, YouTube extended the support to its iOS and iPadOS clients now.

A thing note here is that this support will roll out to users having a YouTube premium subscription initially and later to everyone in general eventually. So at least in the US, Apple users should start seeing this support soon, followed by everyone.

You can slide the picture-in-picture window onto any part of the screen and drag it to the bottom center of the screen to dismiss it. This support has been available for Android users and Windows users for years and now comes to Apple users.