As smartphone users, everyone deserves privacy on any apps we install on our smartphones, there are plenty of Android and iOS apps that allow the locking of other apps and they do come in handy most times.

Whether you want to lock sensitive information on apps like WhatsApp, Facebook and other instant messaging apps on your smartphone, we have curated the best app locker to hide apps on Android and iOS devices in this article you’re reading.

Privacy is very important in our daily lives and being private doesn’t have to be about keeping our personal or important details on social media.

Sometimes we have to keep them on our phones and they can be easily accessed by unauthorized users like our friends, younger ones and even love partners. Restricting them is not an issue though. You’re in safe hands with the selected app locker to hide apps below.

Best App to Locker to Hide Apps on Android and iOS

Hide Photos, Video-Hide it Pro offers the simplest way to hide or lock apps completely on your Android or iOS device. This app is free and it offers cool features you can use without limits. 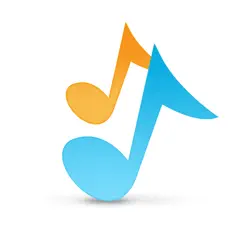 If you want to hide photos, videos, and text messages from your smartphone, you can do it easily via this app, the app also has a way of disguising itself and thereby making it very difficult for someone else to identify it as a locker app.

This app has cool features, you can backup your files to cloud storage, it has an integrated video player and you can also unlock your apps with your fingerprint. It’s one of the best app lockers to hide apps on Android and iOS.

An app like Private Photo Vault will normalize how people access pictures or videos when they have your device in their possession. You could easily keep your photos hidden with the app harbouring them. 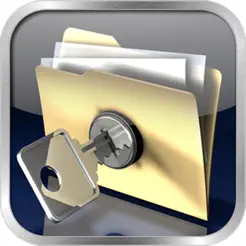 Private Photo Vault is an outstanding locker app and its primary objective is to hide your photos, videos plus your gallery app in general. The app has cool features, you can unlock it with a PIN, Face ID and Fingerprint.

This app also has a photo management option, you can import/export pictures safely. The app also stays hidden so another user doesn’t get to know you’re hiding your gallery, it’s a cool app with free unlimited features.

With simplicity plus intuitive design, Clock Vault is a locker app that disguises itself as a lock but it’s a secret locker app that’ll keep your pictures, videos and instant messaging app from authorized users. 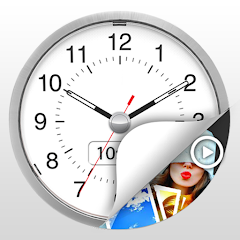 It’s a strong locker app with one of the best app lock protection. You can disguise this app to look like any app, changing its icon to be a music player, calculator, weather and so on.

Clock Vault also has a break-in alert that’ll notify you later that someone is trying to gain access to your locked app. Clock Vault is one of the best app lockers to hide apps on Android devices. 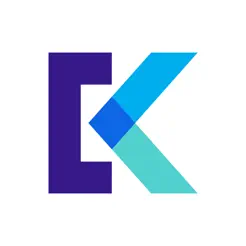 Secret Photo Vault is one of the best vault apps for iPhone users. It does a great job of keeping your photos, and videos safe from intruders. When you lock your gallery, you can lock and unlock using your PIN, Touch ID.

With Secret Photo Vault, you can hide important documents on your iOS device, the app has a simple design with an easy option to navigate easily, you can backup images to cloud storage.

Secret Photo Vault is only available to iOS users but it doesn’t stop it from being the best file app locker to hide apps on iOS devices.

One of the best apps to hide other apps on Android is App Hider; it’s very simple, it has an elegant design and its features are one of the best you’ll find on an app of its quality. 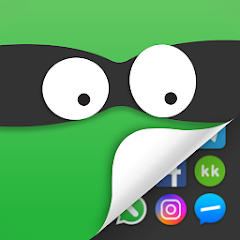 You can clone apps with App Hider. You can hide pictures, hide videos as well. This app can hide by disguising itself to look like a calculator app. It’s very simple to use.

App Hider is one of the best app locker to hide apps on Android. You can download the app below.

Calc Vault is very simple to use. It’s a secret calculator that’ll let you hide any app on your Android device, it has some of the best features ever, it’s very easy and safe. 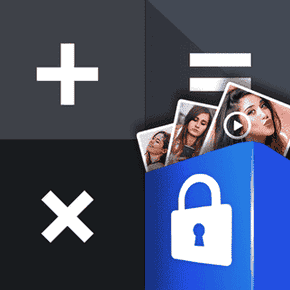 Calc Vault also comes with a private browser that’ll let you browse anonymously on your device, it offers great features, and file sharing is also easy with Calc Vault, it’s one of the best apps you can use to lock other apps on Android.

Safe Lock offers a way to handle the privacy you put on your iOS device. You can use over 7 types of passwords on this app plus a secret camera that’ll take pictures of anyone that is trying to intrude on your privacy, it’s one of the most secure & private app lockers on Apple Store. 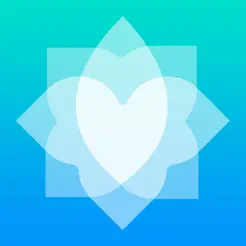 Safe Lock on protects videos, images and documents, and it also works in a way that all the apps harbouring your media files will be locked, this app has cool features as well.

Nova Launcher is a customization app for Android devices. It’s one of the best tools to change appearance on Android, it’s very easy to use, it’s free and also very fast. 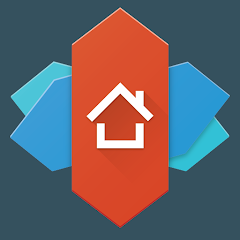 Nova Launcher has many features, from various customization options to an app lock feature that lets you hide or lock apps within the launcher.

Apex Launcher is quite similar to Nova Launcher, they share similar features, but the only difference is that Apex Launcher is very fast due to its lightweight nature. It offers great customization features as well, and it also makes hiding apps very easy on Android. 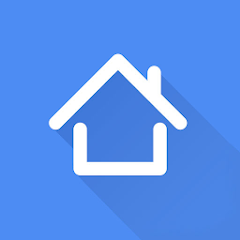 Apex Launcher is a launcher with top-notch features, you can hide apps away from your home screen, you can also lock apps, you can as well set the mode and lock duration for any app.

Locker: Photo Vault app is an app that is dedicated to keeping your media files and app safe on your iOS device. This app will create a protective layer that’ll block unwanted access to your personal details.

It has cool features, it’ll allow you to store photos, notes, videos and apps behind your Face ID and TouchID, you can hide any file on this app, and the interface is very simple with less complicated features.

In conclusion, these are the best app locker to hide apps on Android and iOS devices; they are free and offer many features. You can download any of these apps from the Google App Store or Apple Store.