The maker of Kali Linux, Offensive Security has launched the new version of this year’s Kali update, version 2020.3. This has several improvements and new features as below. Check out; 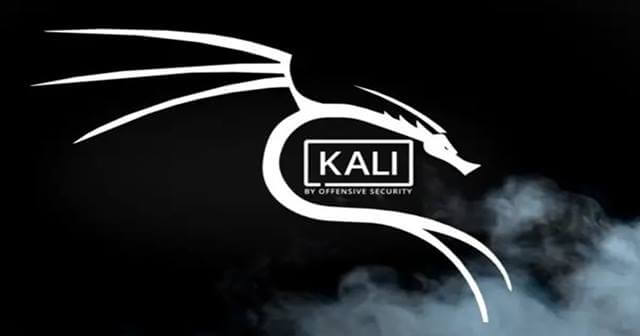 The High Dots Per Inch (HiDPI) has gained popularity after Apple marketed it as Retina Display. This new standard is where you’d see more details in a picture due to having more colors per inch. While other Linux distributions like Ubuntu and Mint have already upgraded to this, Kali Linux is getting it now.

This is even better, as Kali does this automatically unlike the other distributions which need to be set manually. Just type in as “kali-hidpi-mode” in the search bar to enable the automatic setting of HiDPI in this new version.

Kali Linux has been using BASH (Bourne Again Shell) by default till date, and now plans to shift, or upgrade to ZSH Shell. Though the update, version 2020.3 still uses the BASH by default, the ZSH Shell is pre-installed to be used in future versions, probably from 2020.4. The new interface for typing in commands is much appealing now.

To make your experience better on using Windows on Kali Linux, this new version has a package named Win-KeX, which can be installed by typing this command;

Upon installation, search for “kxe” to get a GUI version of Kali Linux running in WSL2. You can read more about this package here.

Kali NetHunter is a resourceful tool for penetration testing on Android phones. Based on Kali Linux, this tool will help check loopholes by pentesters. The makers have now extended support for two more Android phones, Nokia 3.1 and Nokia 6.1. Here are the images to download.

If you feel limited by the minimal Kali rootfs, here’s a way to get the default tools. Run this command upon downloading the images.

The new version 2020.3 has got following updates to the ARM devices,

If you’re using the version 2020.2 of currently, type in the following command to upgrade;

And if you’re a fresh installer, it’s even easy. Just head on to the official page to download the ISO image and install it.