Reddit joins a slew of companies rushing towards making a Clubhouse-type version attached to their platforms. While the feature is said to be in the pipeline, Reddit has an experience of launching a similar one last year that failed utterly. Now, relaunch it with more proper rules and help the platform set up its own Clubhouse. 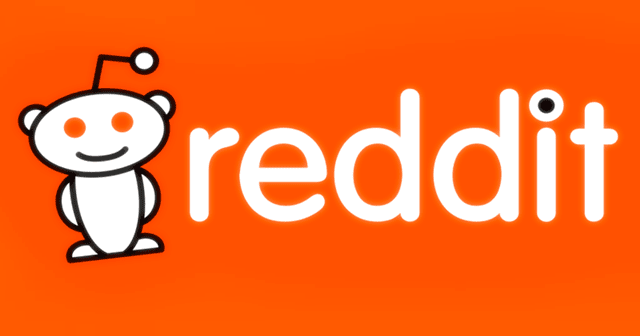 Reddit is one of the popular social media platforms hailing from the US. Being a capable tech company like its rivals, it’s normal that Reddit, too, will poach on trending ideas and imbibe them into its platform. One such idea is the audio-only chat rooms, popularised by Clubhouse.

With users flocking around the idea, many companies like LinkedIn, Instagram, Facebook, Twitter, and Telegram have made their own versions of Clubhouse eventually. Reddit, too, even before the trend started, has made a similar option available in its platform last year but was poorly received by the community.

This is because the feature didn’t have many necessary elements like moderators’ ability to tune it, and since failed utterly. Now, it’s coming with a revamped plan to appeal to the Clubhouse-loving users on its platform, as per a source said to Mashable. Since this is still in the development phase and confidential, no other information was provided.

We can assume it will now be tuned to let moderators have full control over the chats and function like any other audio-only chat model. We also assume this feature will be made available only to power-up users, a subscription model launched by Reddit last year.

As users would get to see some exclusive features under this subscription banner, it can also act as a wall for allowing only limited people into the room for hearing to conversations.