After having a roaring hit with its iOS version, Clubhouse finally lets Android users experience its new chatrooms platform. This was revealed in a blog post, where it listed out all the new improvements made to in-app prompts, discovery, and VoiceOver support in the iOS app. Also, it’s letting only a few selected Android users try out the app and will soon allow everyone. 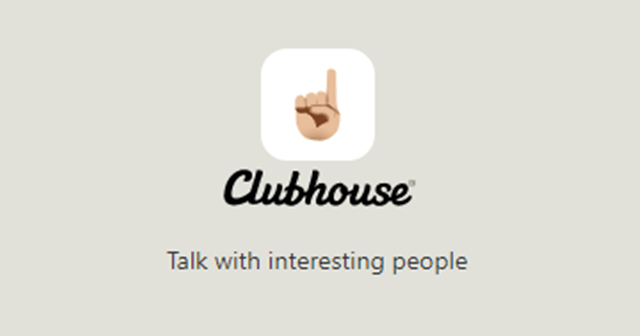 Somehow, the clubhouse’s idea of creating drop-in audio rooms is a hit. As iOS users flocked around it due to big personalities signed up, Android users too are asking for the same. And Clubhouse heard it, as it announced to make an Android version early this year.

Now, after months of making, it’s finally letting a select group of people beta test its Android app. It said, “Android is not yet live, but we started rolling a rough beta version out to a handful of friendly testers. We cannot wait to welcome more Android users to Clubhouse over the coming weeks.”

How Clubhouse chose the people for beta testing isn’t revealed, so be glad if you get the chance. While it’s clear that Android users too wanted to try, Clubhouse could be late. Tech giants like Facebook, Reddit, Telegram, Instagram, Twitter have already launched their own clones of the Clubhouse, and people are already involved in them.

Twitter started Spaces, Facebook came up with Hotline, and Telegram revamped its Voice Chats to v2.0 to make it more like Clubhouse. Having a large user base is, at one point, is beneficial. But Clubhouse managed to lure high-profile hosts from various fields. Thus it still saves a chance for its Android app.