Spotify, the popular music player with the largest userbase, is now trying a new feature to lure more customers in. It’s found that the company is about to add support for playing the local music from the user’s device. This support is available in YouTube Music already, and Spotify adding it could be advantageous too. 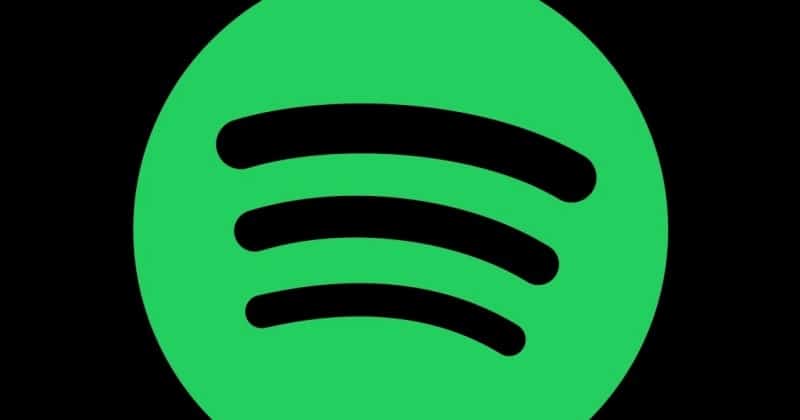 The Swedish audio player has grown so big that it became a regular target for hackers in recent times and fighting over fake premium account providers.

Though it’s popular enough to be suggested by some pirate sites, it hasn’t had one of the important features a user would expect – Offline Playback.

This doesn’t just mean the songs downloaded in Spotify to be playable offline, but also the local music stored on the device. This is needed, as not everyone gets the internet everywhere.

If you have the desired song that you wanted to listen to while being offline, you can now use Spotify for this.

No need to sync it from your desktop anymore 😀 pic.twitter.com/fVKiFAyxbs

This could soon be changing, as the company is found to be testing support for playing the local music. This has been tipped by Jane Manchun Wong, a reverse engineer who previously unearthed many such features in several apps. As of now, playing local music syncing from the desktop.

And this support will eliminate this need since a new option appears in the Settings > Import section shows a toggle as “Show device files.” When enabled, this will scan the device for local music and displays it in the Your Library section to be played.

It’s unknown whether this feature is free for everyone when launched or it’s just exclusive to premium users.

Well, it better be a free add-on since one of its close rivals – YouTube Music, allows users to play local files for free. Eliminating the need for the internet to play anything could sometimes be a hassle; thus, it’s needed.