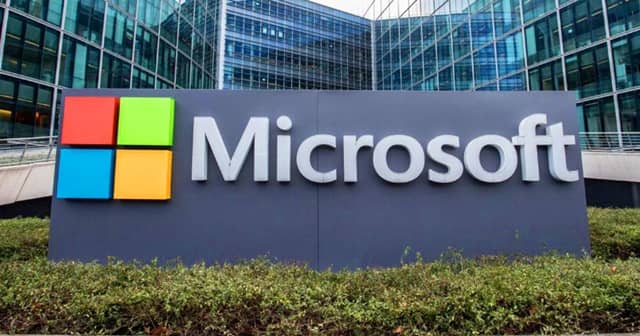 A report from a research lab revealed that Microsoft is censoring politically sensitive Chinese personalities through its Bing search engine.

Any search made to some selective Chinese politicians or their dissidents will result in no auto-suggestion in the Bing, asking us to enter more specific words to find information. And since DuckDuckGo relies on Bing’s data, this censorship reflects in there too.

Censorship is something that’s often linked to communist nations like China, but it’s not much tolerated in democratic countries like the USA. But, mediums of information play a big role in censorship, irrespective of the nature of nations.

One such thing is now triggering Microsoft, who’s reportedly found censoring politically sensitive people in China, in its Bing search results. This was spotted by Citizen Lab, a research lab based at the University of Toronton’s Munk School, which analyzed Bing’s autosuggestion system while searching for some Chinese politicians.

They found that the Bing won’t auto-suggest names of the Chinese party leaders and their dissidents while you start typing in the search bar. This censorship is seen prevailing in the US, Canada, and China. And it’s also the second-largest category of names censored by auto-suggest, after pornography and eroticism-related words.

The Lab noted that this censorship occurs while typing in Chinese characters and English letters. And since few search engines like the DuckDuckGo rely on Bing results, this censorship applies in there too!

Some names that the researchers tried include President Xi Jinping, human rights activist Liu Xiaobo and the Tank Man – the nickname of an unidentified Chinese man who stood in front of a column of tanks leaving Tiananmen Square in 1989.

Last year, Microsoft was caught up with a similar act where it blocked the searches for Tank Man in the US, France, and Singapore, which Microsoft was the result of a “human error” and passed on.