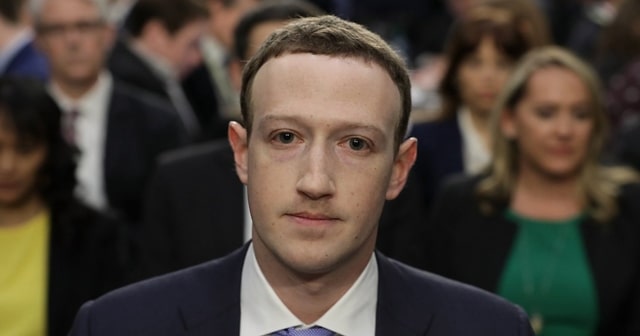 Continuing the data scandals, Facebook was fined by the South Korean Personal Information Protection Commission for 6.7 billion won, which translates to $6 million nearly. This is because the company has shared the personal data of millions of its South Korean users illegally with third-party apps, which used for advertising.

Facebook has become a synonym for personal data scandals. After the breakup of the Cambridge Analytica case in 2018, many have started investigating their relations with Facebook to see whether their data has been compromised or not. Out of them, the South Korean Communication Commission is one.

It handed the case to Personal Information Protection Commission (PIPC), which has finally declared the judgment today calling Facebook is guilty.

It’s accused to have shared personal data of about 3.3 million south Korean users out of the total 18 million, with third-party apps without their consent between May 2012 to June 2018.

Also, the Commission has filed a case against Facebook for violation of its local data rules. The actual case here is not just about the users’ data being shared, but also their friends.

The PIPC said the users who’re logging into third-party apps using Facebook as login, are expressing their concern of sharing their data with them.

But Facebook has also let their friends’ data being shared to the third-party apps in which they didn’t express their consent, not they don’t even know.

Also, Facebook was said to be submitting incomplete or false documents for the investigation, thus being fined an additional 66 million won for such actions.

Further, it was said to have stored the users’ passwords without any encryption, and haven’t informed how many times they may have accessed them.